Rabbit Run Creek in the Press

The gates at Rabbit Run Creek were specially designed for the location, off Route 22 in New Hope.
Read more

New Hope-based Scannapieco Development Corporation on Monday hosted an official model home groundbreaking ceremony for The Residences at Rabbit Run Creek at the northernmost end of the borough.
Read more

One might think that with his 500 Walnut high-rise starting to poke its head above the fence enclosing it at 5th and Walnut streets, developer Tom Scannapieco would have little else on his mind. One would be wrong.
Read more

Scannapieco Development Corp., known for its ultra-high-end residential development at 1706 Rittenhouse Square and now 500 Walnut St. in Center City, is venturing to target the same market with a new community in New Hope, Pa.
Read more 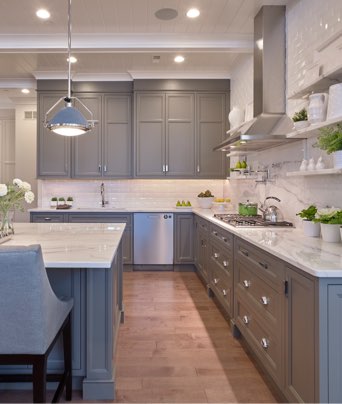 Quick-Delivery Homes Now Available for a Limited Time.
Quick-delivery residences will be available in the Spring and Fall starting at $1,550,000, including
Call or visit today
to learn more